Could it happen in South Australia?

The severe beach erosion of the last few days on the Central Coast of NSW was well publicised, with graphic photos and videos of houses teetering on the edge of cliffs, with combined high tides and large swell crashing into the beach below, stripping away the soil under the houses as the owners look on in fear of their multi-million dollar properties falling into the ocean.

Image courtesy of The Guardian

Could this Coastal Erosion happen to us in South Australia?

Yes, but not to the same extent.

Sydney and the NSW coast in general fronts onto a high energy beach, which is often pounded directly by ocean swell. Much of the coastal development in South Australia is in the two main gulfs, Spencer and St Vincents, and the wave action in these is not as extreme as on an open ocean beach. Other development along the coast is often in semi-enclosed bays.

Also, Sydney and some areas of the NSW coast are more heavily populated, bringing more pressure to bear on building very close to the beach.

The coastline of Adelaide is in St Vincents Gulf and hence is more protected than an ocean beach, but has also generally been well armoured with rock revetment seawalls along much of its length, protecting it from on-going erosion.

However, there are many spots around our coast which are a concern in regards coastal erosion impacting or threatening to destroy development. This is often shacks or groups of shacks built very close to the beach, but can also include infrastructure such as pipelines or roads.

These images show the pre-treatment beach erosion, then after the installation of an erosion control rock revetment wall. The batter above the wall can now be re-vegetated.

The before and after photos above are typical of rock seawall protection Magryn can design and arrange installation for to protect properties against the erosion threat which may damage or destroy buildings adjacent the beach.

Please don’t hesitate to call us should you be concerned about the safety of your assets.

Magryn often deals with coastal erosion control to protect these assets, and we have designed works to counteract this threat.

Currently, the marina basin is being excavated to a suitable depth and constructing breakwaters around it, then rock armouring them.

The marina is sized for about 28 vessels on floating pontoon berths with a wharf area, vessel sewerage pump-out and other services.

The historical timber main wharf at Pt Augusta was built in 1870 and has seen irregular and adhoc maintenance over the years.

In 2018, Magryn undertook a comprehensive assessment of the whole of the wharf, including timber decking, wharf substructure and timber support piles, both above and below water level.

This assessment showed that the wharf is in poor condition and urgently in need of maintenance and structural repair. A plan was formulated by Magryn to allow this project to be tackled over several years, with the most urgent areas of concern address first.

If these works are carried out it is anticipated that the historical wharf can be retained and used for recreational purposes of the community into the future.

Magryn Engineering been involved with the Emu Bay Boat ramp, on the northern coast of Kangaroo Island since 1999.

We have undertaken several upgrade designs to the original ramp which unfortunately was very limited and inadequate.

Kangaroo Island Council and Team Civil are now involved in the rebuilding of the ramp to provide a better facility including:

The ramp is located in an exposed location, and floating pontoons were not feasible for this site.

The existing public access fishing jetty which extends out from the breakwater at the marina at the eastern end of the town beach is in very poor condition and is unsafe for public use.

A decision has been made by the City Council of Whyalla to replace the jetty with a new structure, to act as the centrepiece for the revitalisation of Whyalla.

The construction of the jetty is to be a partnership between the City Council of Whyalla, the South Australian Government, and the new owners of the Whyalla Steelworks, GFG Alliance.

Magryn is delighted to be appointed design engineers for the project and to be involved in the upcoming construction.

The jetty is to be a steel substructure, with precast concrete decking over. The concrete is to be reinforced with glass fibre reinforced plastic (GFRP) reinforcement to ensure the structure is safe from “concrete cancer” in the future.” 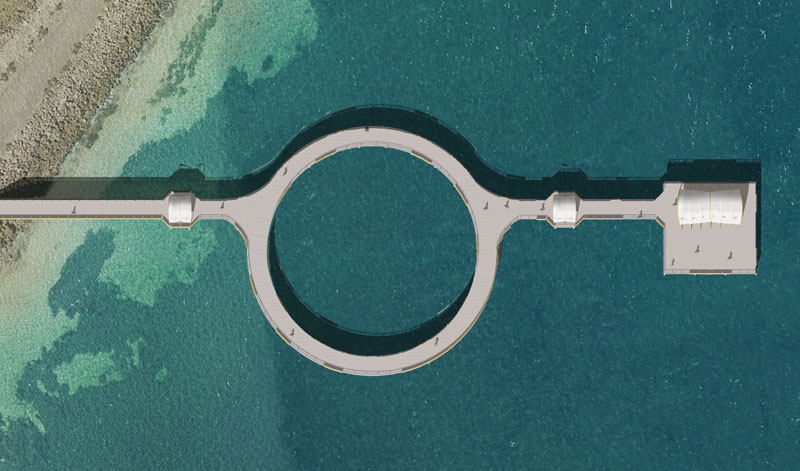 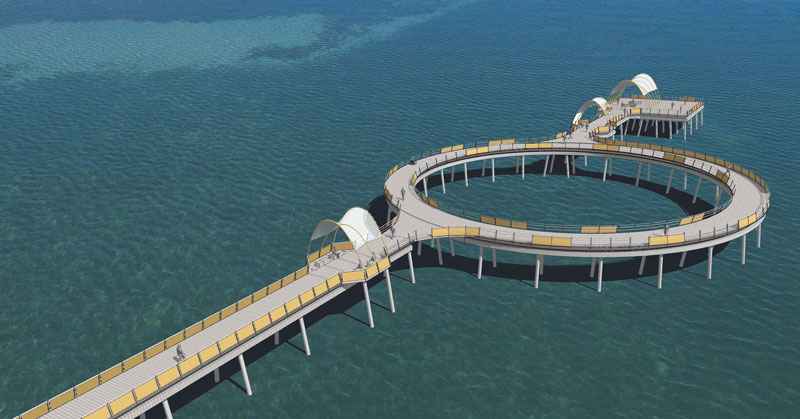 We are undertaking a design for a new fishing jetty at Whyalla, after the existing jetty was closed last year due to damage and degradation. Part of our scope of works is to present three options for the new jetty construction, which will be:

This work is currently in the site investigation and preliminary design phase. 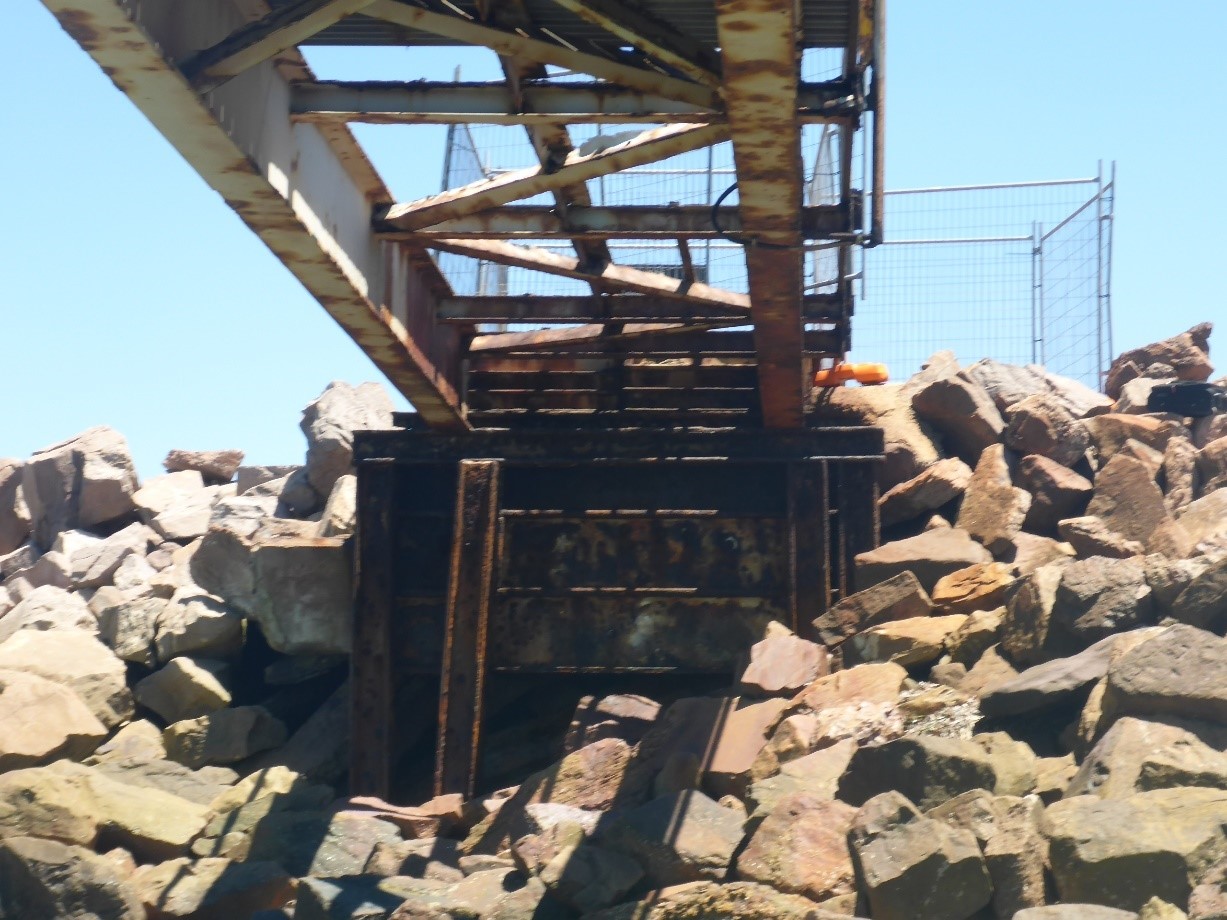 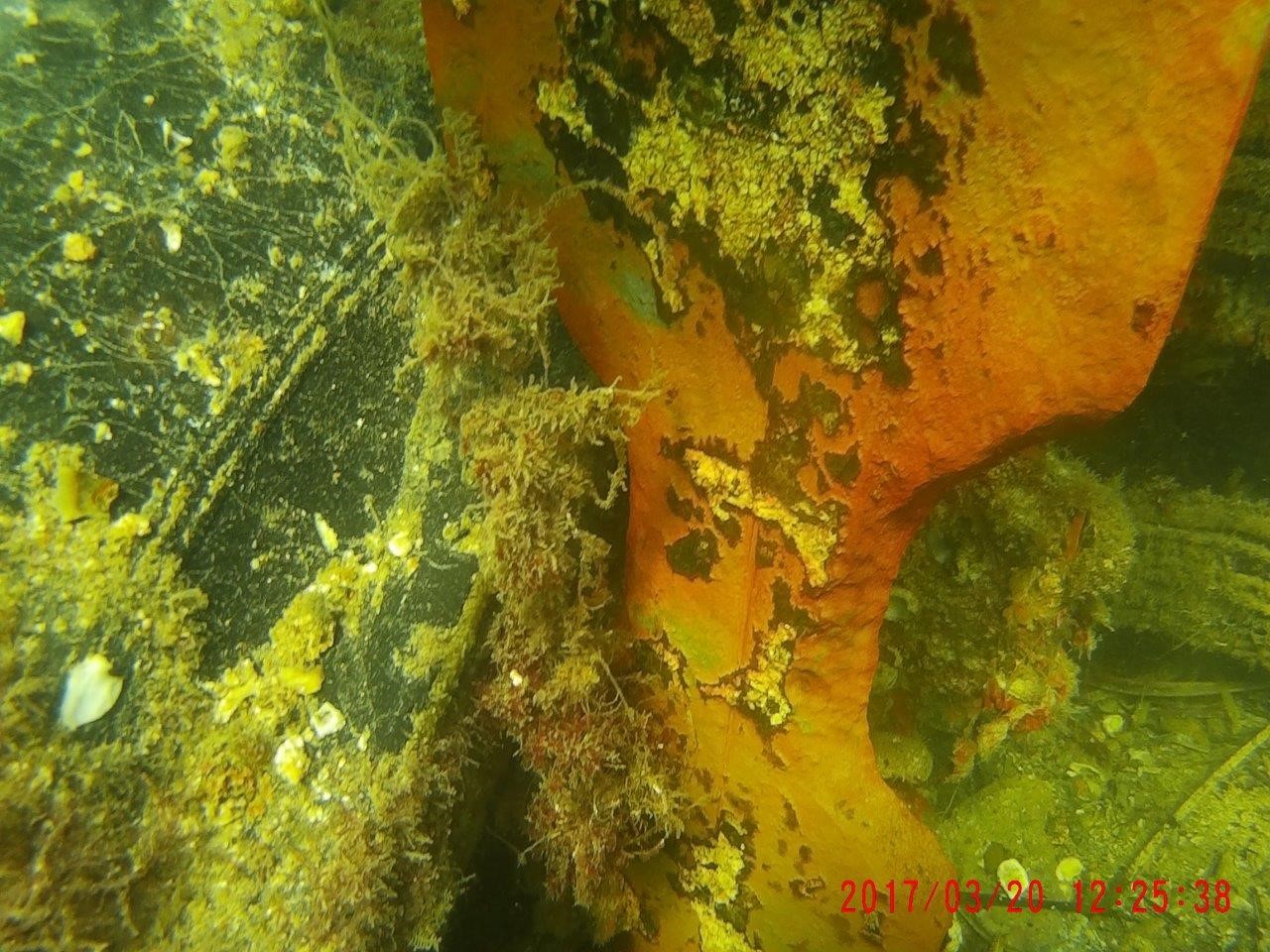 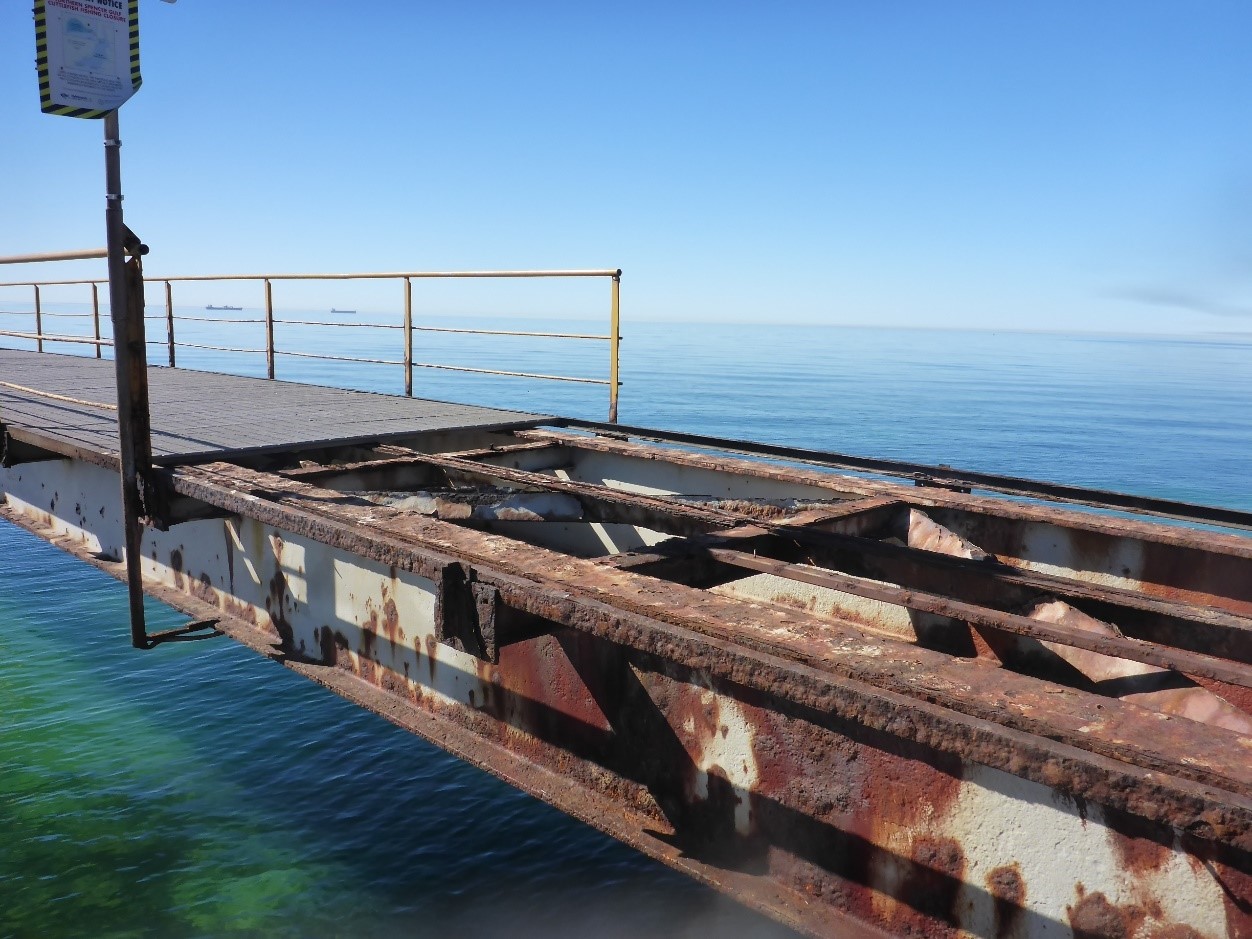 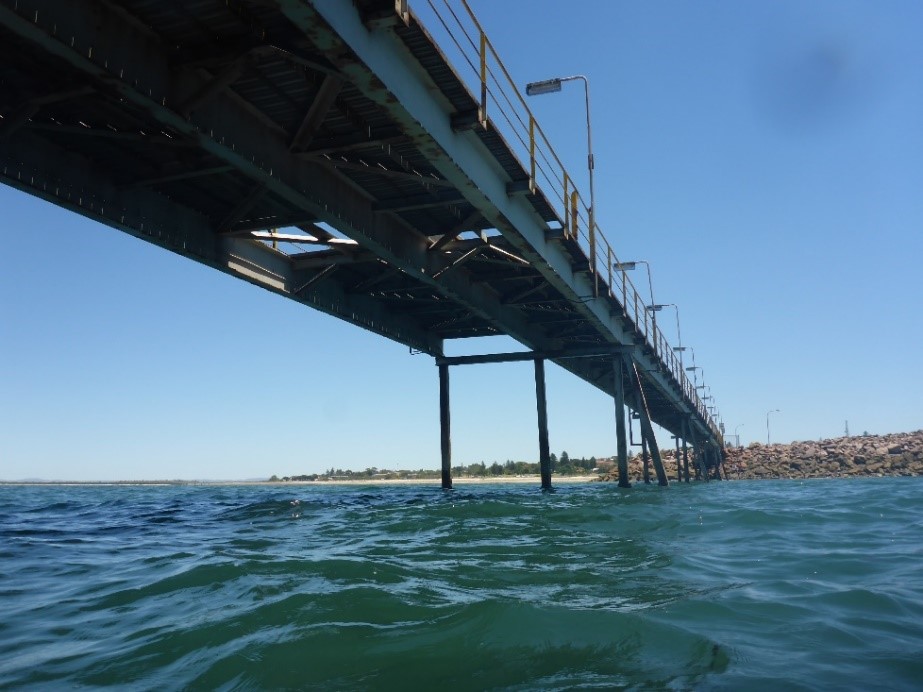 Filed under: Coastal Engineering — Magryn @ 9:45 am

Recently we have quite a few new and large coastal engineering projects at Magryn.

We have two at Point Turton on Yorke Peninsula, one being 400m long. 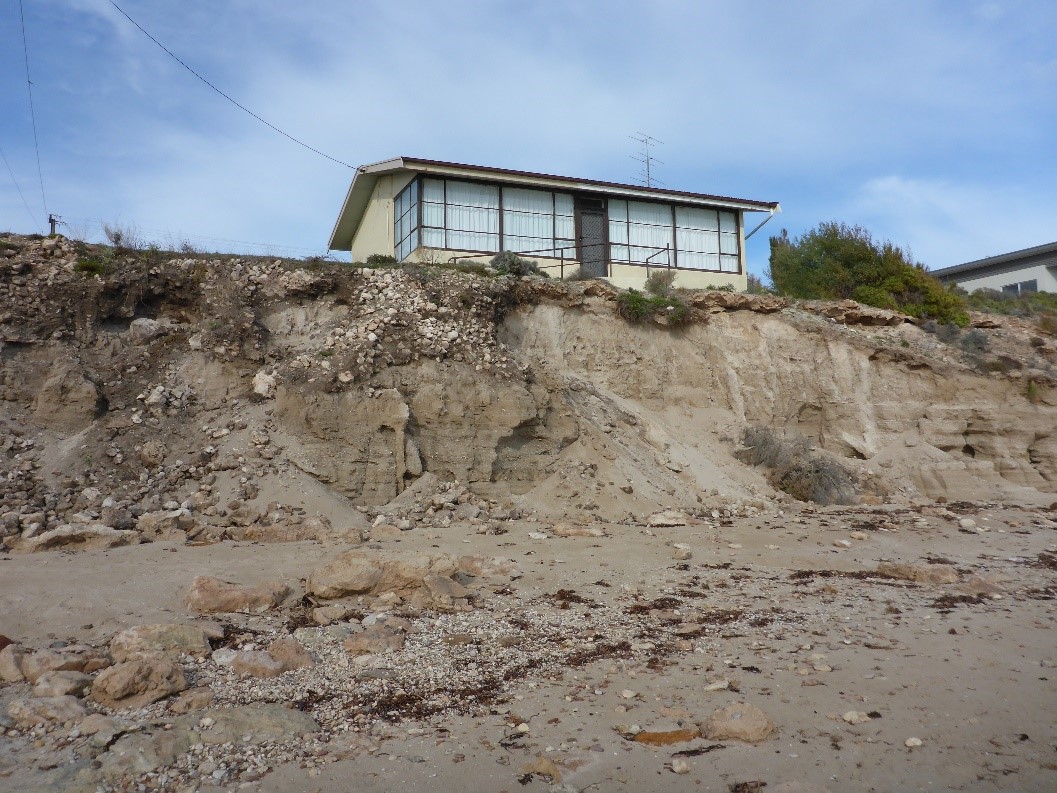 Prior to seawall works commencing 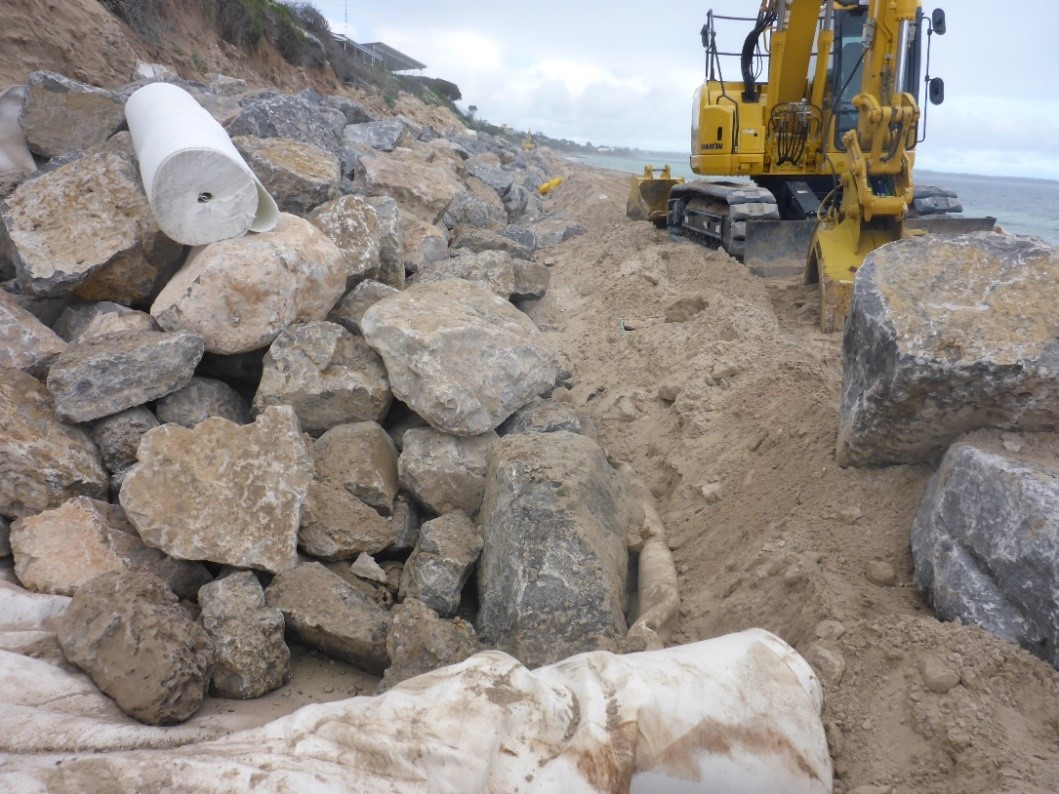 Magryn Engineering have also designed and supervised installation of several seawalls at Moonta Bay, one being 85m long. 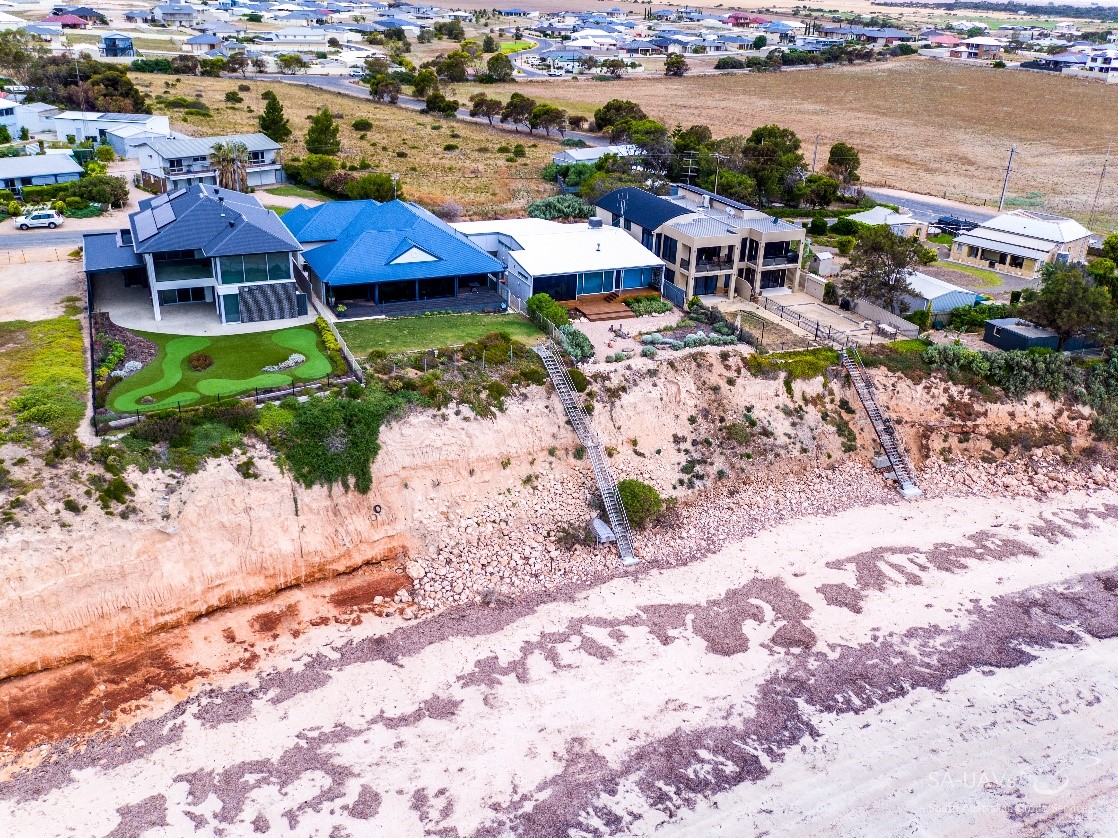 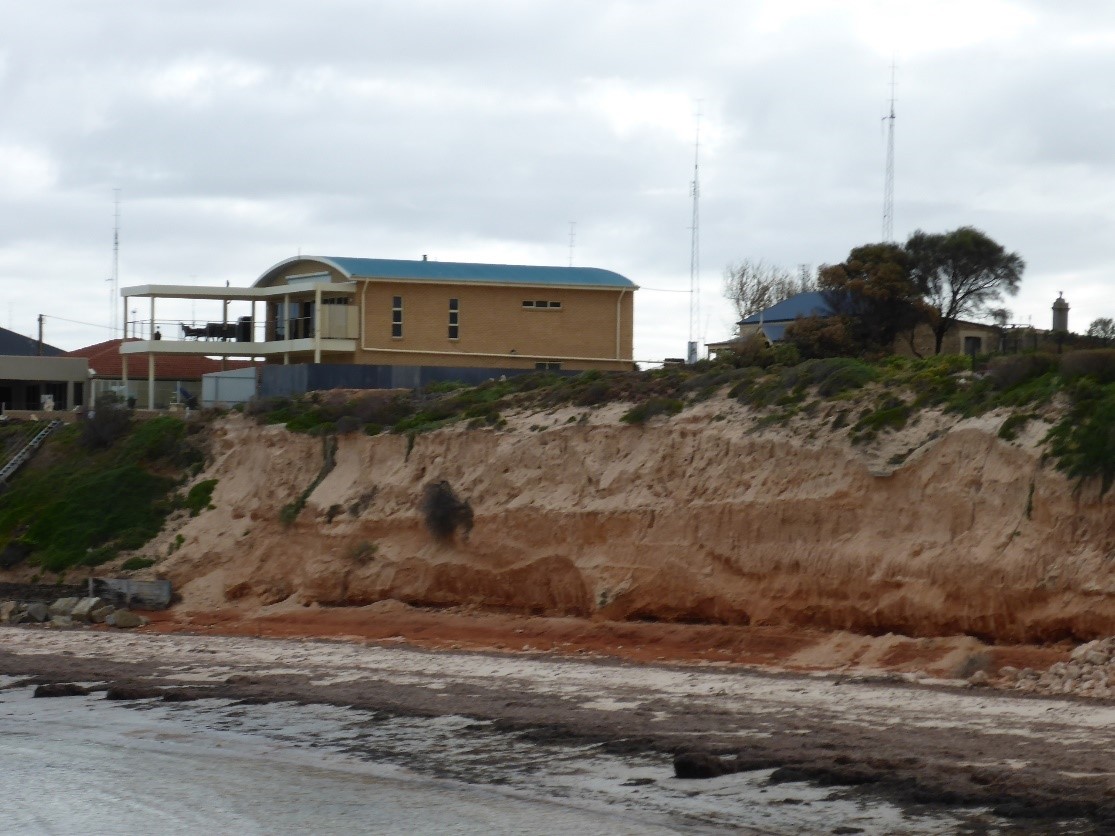 All of these are rock revetment seawalls are designed to resist the local wave action on unstable and eroding cliffs, and prevent further erosion, protecting buildings, housing and infrastructure. All the walls are site-specific designs for the conditions at that site.

There was an article on the Yorke Peninsula Country Times Newspaper 17 January, 2018 on the Pt Turton seawall and in the same paper on 24 October, 2017 and 17 October, 2017 for the Moonta Bay seawall.